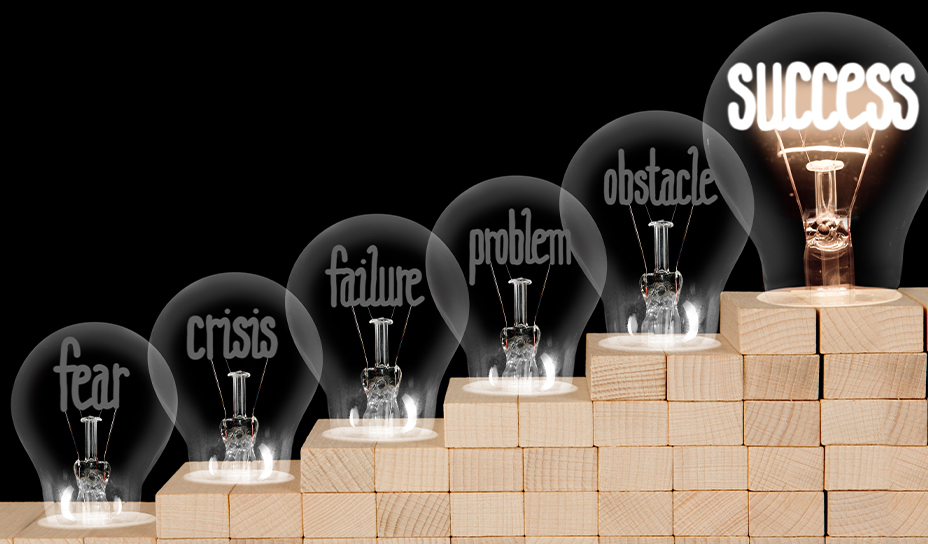 Across business and enterprise, we consistently hear the maxim from CEOs, MDs and boards, that they are trying to build a culture of innovation within their workplaces. It’s a dependable mantra, which has come to define our roles and the way we work. Why is innovation queen? Because tech giants, unicorns and start-ups have demonstrated that innovation is the genesis of success. You have to break everything, think beyond the left field and have the ability to execute in a nimble, lightning-fast fashion. At the core of all of those new ways of working, is that very idea. That pip, that kernel of truth, that thing which sets you apart from the rest and projects you, juggernaut like, on the path to success.

There are highly sophisticated innovation products out there, which can assist even the most archaic organisation innovate. But, alongside this, another requirement is fundamental.

A culture of psychological safety.

Ideation is only free flowing if people are comfortable within their work environment.

What does comfortable mean? The capacity to speak and think freely, to disagree and provide your opinion. It looks like: radical honesty and of course, the acceptance of robust discussion.

You would think that those are the core components of any workplace, but for those of us that have worked at several, we would likely disagree. Most workplaces function on a culture of fear. That is, employees feel that they need to act and behave in certain ways otherwise they will be reprimanded or admonished. This is a fear-based culture, and it’s unfortunately common to many workplaces.

Fear-based cultures often flourish when senior executives are either incompetent; have risen through the ranks by being “skilled specialists” and have never gathered integral leadership skills; or when leadership intentionally believes a fear-based culture is the way to achieve outcomes and heighten productivity. What it does is quite the opposite.

How can you recognise a fear-based culture? Chances are, if you’re in one, you know it! Otherwise, fear-based cultures manifest in different ways. The first indicator is micromanagement. We’ve all probably experienced this one before – someone standing over our shoulder to ensure the minutest of details on a project has been completed. It demonstrates lack of trust in your competency, creativity and ability to deliver on a project. The second is fear of reproach: staff recognise that if they don’t behave accordingly, they will be publicly berated, be given the silent treatment, undermined or even sidelined. Classic carrot and stick stuff. Lastly, there’s the “taboo subjects” – the topics you can never mention, whether its retention, performance or even a particular person. Employees become aware that there are “no-go” zones, discussions that they simply can’t have and will never have.

Senior leaders that enforce fear-based cultures might believe there are positive productivity outcomes, or that they are fostering the right behaviours in staff. How many times have you heard the words, “Sometimes you just have to crack the whip!”, or even (quite literal) “Make them feel the fear.”

The irony being that “cracking the whip” and “making people feel the fear”, decreases motivation and performance and clearly crushes creativity. It fosters short term thinking, encourages cheating and other short-cuts and blows away trust, honesty and of course innovation.

Ok – so there’s all the bad. Let’s not shy away from it. Let’s admit it happens (in a lot of cases), and practise radical honesty. Radical honesty is so important to innovation, we need to be able to express our thoughts and engage in robust discussions. Patty McCord author of Powerful, and Chief Talent Officer of Netflix for fourteen years writes of the Netflix culture, “We were combative on that beautiful, intellectual way where you argue to tease out someone’s viewpoint, because although you don’t agree, you think the other person is really smart so you want to understand why they think what they think.” Robust discussions are at the core of an innovative business, we have to disagree to get to somewhere different. We have to push each other, and accept dissenting views to create something different.

Let’s return to that fundamental concept, the opposite of a fear-based culture: Psychological Safety.

Overall, she is talking about fostering a culture of openness.

It doesn’t come naturally for everyone to speak up. We know that the workplace is characterised by extroverts and introverts – and every shade in between. Speaking up might come intuitively to a lucky few, for others, it’s a skill that needs to be encouraged and fostered. Who’s to know if the most cloistered of your introverts is actually the person carrying the biggest and brightest idea?

If we are committed to innovation and ideation, we equally need to be committed to the right tools but ultimately the right culture. One of psychological safety, where people can practise radical honesty. Fear-mongering in the workplace is done. It’s not conducive to results, outcomes, or productivity. It doesn’t allow your employees to flourish. Without flourishing employees your workplace will become a barren husk – imagine the tumbleweeds rolling down the corridors right now, alongside the final vestiges of a great idea.