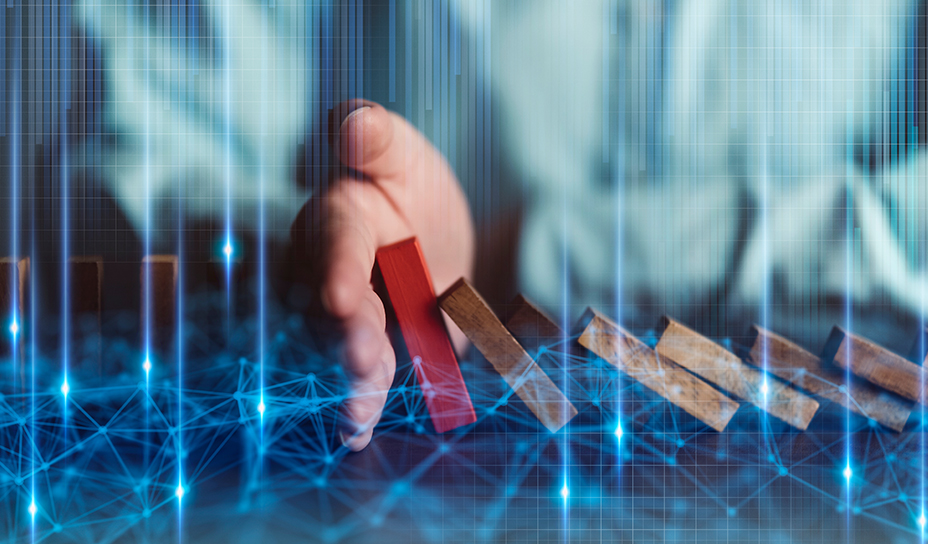 The term ‘disruptive innovation’ owes its popularity to an article published in the Harvard Business Review in 1995 by Clayton M. Christensen & Joseph L. Bower and since this terminology was coined it has become a powerful way to understand innovation led sales growth or product uptake.

As is often the case though, when areas of interest begin to trend the foundations of the topic can become distorted and misunderstood. As human beings we love to over-simplify or sensationalise things, removing the nuances and complexities which were originally teamed with an idea. In addition, social media provides us with the power to scale the reach of distorted messaging.

Regrettably, this has happened to the term disruptive innovation. We have reached a point where organisations need to stop and reset their understanding of innovation. Or perhaps, more importantly they need to better understand what type of innovation they need.

Disruptive innovation is not easy, it is rarely rapid and quite often it requires large amounts of capital, both financial and human to bring it to life. Some would argue it also requires a degree of luck: a being in the right place at the right time factor.

If you decide genuine disruptive innovation is what your organisation needs you need to properly understand what it is you are doing. Specifically, that you will be targeting a lower profit, less demanding market in the first instance, that you will need to create a market where none previously existed and that the bulk of your existing customers will almost certainly not be interested.

You must also understand that disruptive innovation is not synonymous with a high-tech solution, nor is simply buying a high-tech solution to help you do the things you are already doing within your organisation. Quite simply, very few large and established business are equipped to seek disruptive innovation nor do many need to pursue it, at least outside of a small but focussed R&D team.

With this understanding we can ditch the term disruptive and while we are at it we can also turf terms like radical, exponential and breakthrough. On their own they are not only void of any substance they only confuse and alienate the bulk of our workforce who are more than likely already struggling with understanding how to turn strategic intent around innovation into action that will result in meaningful outcomes.

pWhat all organisations need is incremental innovation, this is the most common form of innovation and most organisations are already doing it with varying degrees of success.
The failure in almost all cases is not in the foundations of the new technology. It is instead at the point in which that technology meets the human being.

Incremental innovation may mean adding new features to existing products or it may mean streamlining processes. But no matter what the incremental innovation is, in order to achieve our goals of creating growth and improving financial outcomes, organisations need to have a system in place to facilitate it. This means measuring it, supporting it, adapting it and sustaining it.

Without a system in place incremental innovation will become unnecessarily expensive and consume enormous amounts of human capital for at best very small gains. This means being deliberate and focused on incremental innovation – critically, at the company-wide level, not only as a growth strategy but also as a risk management strategy.

Being deliberate on innovation means building a strategy that has the following:

When organisations dedicate time to understanding what type of innovation they need they can comfortably take deliberate action to maximise the outcomes of their attempts to innovate. Those incremental steps can turn into significant balance sheet movements and with the right strategy and tools in place organisations do not need to allocate enormous R&D budgets nor do they need have no understanding of how the results of their innovation efforts will materialise.