Skip to main content
The Complexity of the
human is more important than the complexity of the technology
30 June, 2020
Craig Barnard at Nectir Innovation 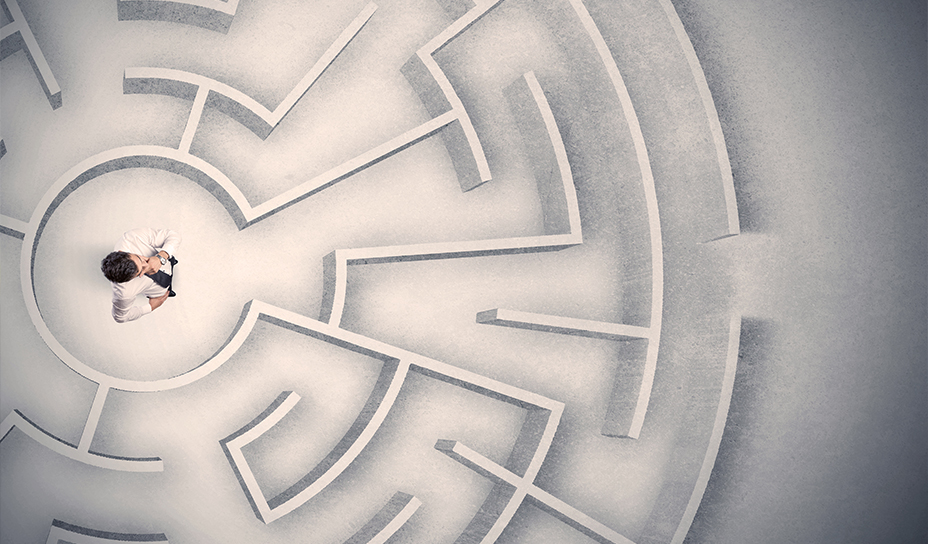 We receive daily reminders on the technological advances we are making as a society. Whether it be the latest start-up that has just raised an unfathomable amount of money or the latest images being beamed back to earth from a Mars rover as it paves the way for an eventual visit by humankind.

We are all too aware that we are living in age where technology has become exponential. But not many of us truly understand how what is happening in the world of tech applies to us right now. Do many of us understand how we can tap into this technological advancement and put it to work in our personal lives and the businesses we manage? The answer is not many and it is not for the reasons you might imagine.

On any given day most of us will have an encounter with what could now be considered rather outdated technology. Take the car for example.

Most of us do not appreciate that this same car is most likely powered by a traditional Internal Combustion Engine (ICE). A technology that was pioneered by various engineers in Europe and the United States in the late 1700s and one that for all intents and purposes has remained fundamentally unchanged since the first models were developed.

This technology has of course been subject to a sustained period of incremental innovation. As each year has passed, humanity has found new uses, new methods of production, and of course added and deleted features. But nevertheless, it remains a fundamentally outdated technology and our modern society remains completely and utterly dependent on it.

So why, if we are so aware of the technological advances being made, is there such a seemingly slow uptake of new technology, in this case, to Electronic Vehicles? Especially when we know there are better technologies available and that our lives, business and planet can be greatly enhanced by using them.

It is of course a complex conversation as we are dealing with very modern technology, which incorporates and builds on quite complex scientific understandings. But what takes this complexity to a whole new level is the point at which it meets humans.

The world is littered with failed tech rich start-ups that were making genuine ground-breaking advances only to vanish into non-existence thanks to lack of a market. Likewise, many large businesses have used the outcomes of their expensive R & D budgets to launch new tech laden products, only to see them discontinue production in a fraction the time it took create them.

The failure in almost all cases is not in the foundations of the new technology. It is instead at the point in which that technology meets the human being.

In recent decades theories of innovation have sought to understand what factors affect the adoption of innovation. Essentially, this study has focused on the exact point that innovation and in many cases tech laden innovation meets the human being.

Rogers spent a great deal of his career attempting to understand the complexity of this space and attempting to distil it to a point in which innovation could be viewed as a set of constants. Constants that when understood could be used to greatly enhance our innovation efforts.

One of the most compelling outcomes of his work was the five factors of innovation. A set of factors that he observed to exert significant influence on the adoption of innovation.

The five factors of innovation are:

To understand why we choose to drive an out-dated car operating on an internal combustion engine instead of an Electronic Vehicle (EV) which is superior in terms of speed, energy cost, maintenance costs and environmental impact we can simply review the five factors to understand why take up at the moment has not been as rapid as the take-up of for example the iPhone.

Looking through the lens of the five factors we can argue that the EV has a relative advantage issue, at the end of the day both the ICE and the EV do exactly the same thing in basically the same amount of time. That is, they move people from A to B. But right now, we have access to many cheaper ICE alternatives, eroding the relative advantage that the EV might otherwise have in many other areas.

When we look at the EV through the five factor lens we can easily see that the game changer for its adoption will be the point at which it closes the relative advantage gap. A gap that may be, at this point, mostly to do with price and to a lesser extent the rapidly decreasing mileage disparity between it and existing ICE models.

But we should be careful not to exclude the importance of other factors, right now we are all living through the negative impacts of climate change. A change due in significant part to our reliance on ICE technology and the fossil fuels it relies on. With our increasing value on environmental impact it may be that for many the EV is becoming more compatible, even though the prices are still relatively higher.